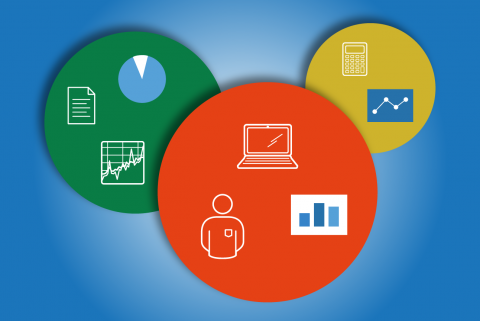 No one would argue that the CIO's job is getting any easier. With technology changing at an increasingly rapid pace, and CEOs seeing tech more and more as a competitive differentiator, the pressure to get everything right has never been higher, and the challenges of new technology have never been so daunting.

How can CIOs cope? Ty Rollin, CTO of the mobile technology company Mobiquity, has some useful advice about how to handle three of the growing trends that are making this difficult job even more complex.

In a recent survey of more than 300 IT professionals across North America, participants were asked what they saw in terms of changes to infrastructure and changes to the IT landscape in the next few years, Scott Koegler writes about the few things that stood out to him in, "IT departments are dealing with a highly complex mix of new technologies."

Ty Rollin is Chief Technology Officer of Mobiquity. Named to the TodaysWirelessWorld.com list of Top 100 Wireless Technology Experts for 2014—The Wireless WavemakersTM,Ty Rollin oversees the company’s core technology and development efforts, including driving strategic insight for client solutions. He spearheads Mobiquity Labs, an applied technology lab environment that explores the feasibility of emerging technologies. Ty joined Mobiquity from KMDM, where he oversaw the design and implementation of iPhone-, iPad-, Android- and BlackBerry-based solutions for Fortune 100 media companies. Rollin specializes in leading people, programs and teams; orchestrating complex development projects; and overseeing technology programs. He has held various executive positions, including CTO of Mindgauge; CTO and co-founder of 211Me; founder and president of React Software; and CTO of xCellaSave. Rollin has a masters in electrical engineering from Worcester Polytechnic Institute and a Bachelor of Science in Computer Engineering from Villanova.