When it comes to risk-taking, CIOs must have their team’s back 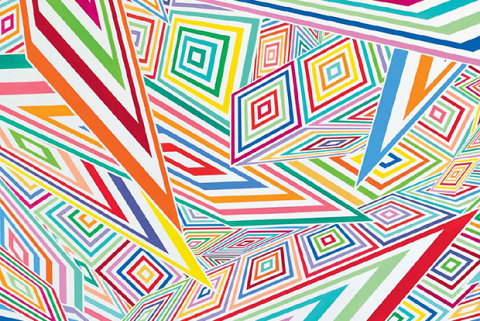 It’s no wonder some CIOs are risk averse. It was only five to ten years ago that IT was all about staying under the radar, making sure systems were always available and reliable at the lowest possible cost. After operating under those goals for so long, I can see why some IT folks were afraid to go out there and do something that might cause a reliability or availability issue.

Unfortunately, I think that was a huge disservice to IT teams around the world, because in today’s day and age, you simply can not work in IT and be risk-averse. Emerging technologies and ever-evolving tools are key to making many organizations more competitive. And a big part of becoming more strategic and taking advantage of those technologies is being willing to take risks.

As CIOs look for ways to take a seat at the strategic table, they must change the culture in IT from keeping the lights on and making sure nobody notices anything going wrong to actually stepping up to help make the company more competitive. Once we made that change at GE, that’s when we really had a seat at the table.

You can’t just take risks without direction or planning. You must articulate what you’re trying to achieve and how you plan to do it. For us, it was about setting bold, aggressive goals and really holding ourselves accountable for achieving them. We took a risk by setting ambitious goals such as reducing the number of general ledgers by 90 percent in three years. That was an enormous risk. If we achieved even half of that we would have celebrated like crazy. When it comes to risk-taking in IT, rather than tell everyone it’s OK to fail, I think it’s better to tell people we’re going to set some really aggressive goals, and even if we only get halfway there, I promise you we will make more progress than if we did what was safe.

When pursuing anything that’s risky, you must always have your team’s back. When something bad happens — and stuff happens, whether it’s a cyber attack or your data center goes down during a really crucial time — whatever the case may be, it is so critically important that the CIO takes all the blame and protects their team.

When you’re trying to get your team to drive to really aggressive goals, and you’re trying to change the way they work, you must be ready to stand up for them. I really had to have some backs a few times. But if your team knows you’re there for them, you can count on them to take more risks for you. And when they do, they will achieve a hell of a lot more.

Charlene Begley served in various capacities at General Electric from 1988 through December 2013. Most recently, she served in a dual role as Senior Vice President and Chief Information Officer, as well as the President and Chief Executive Officer of GE’s Home and Business Solutions business from January 2010 through December 2013. In 2014, Begley was appointed to the Red Hat Board of Directors. She serves on the Audit Committee and the Nominating and Governance Committee. 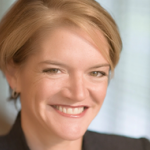