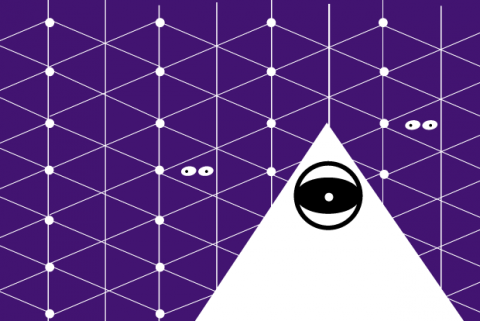 What do CMOs want from CIOs? Mary K. Pratt explores that question in a Computerworld article, “7 things marketing wants to say to IT.” Some of the things chief marketers want are going to set your teeth on edge.

For example, one CMO tells us: “I need to have complete control over system innovation…let me run fast and expose new capabilities.” He doesn’t want his team doing coding or maintenance, he adds. But he does want them to have complete control over the systems they won’t be maintaining. IT should build an “engagement layer,” he says, and then: “IT needs to hand over the keys to the kingdom to the people who are listening to customers every day.”

Noticeably absent from any of the CMOs’ wish lists is security or data protection, despite recent high-profile breaches that have just about everyone else in the C-suite worried. But security does get a mention — as something they’d like to have less of. “Quite often, in my experience, IT is the one who says, ‘You can’t do this,’” another CMO tells us. “Security was the most knee-jerk reason.”

To be fair, there is some truth to this. IT leaders will put the kibosh on new projects or initiatives citing security. A more candid version of their objections might be: “I don’t know very much about this thing you want, but I do know that anything I don’t fully understand has the potential to be a security threat, so I’m going to say no on security grounds because I have too much on my plate right now to learn about this new thing.”

There has to be a sane middle ground somewhere between the extremes of IT always saying no on security grounds and marketing simply taking over so IT’s permission is no longer required. But before we can find it, we need to take a look at a fundamental and unfair division of responsibilities. Every business at every moment has to balance risk against opportunity.