The evolution of technology, green tech giants, and more news for IT pros 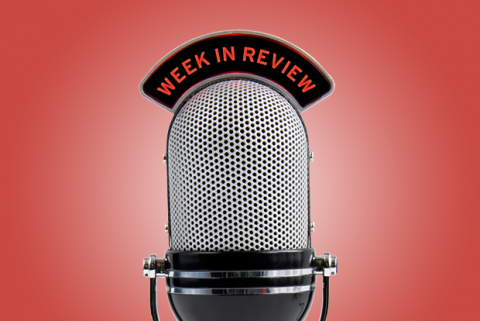 In this week's edition of news for CIOs and IT pros, we take a look at how the constant state of change in the technology landscape is impacting enterprises.

The landscape of IT is changing, and as Enterprisers Terry Bradwell put it, “technology is at the core of almost all conversations focused on the future and growth of the company.”

But technology itself is constantly evolving, requiring that CIOs and IT leaders not only look ahead at things like the Internet of Things, which Bernard Marr at Forbes says will change every business, but also take a closer look at their existing and legacy IT processes.

On Wednesday, GitHub published a graphic showing the popularity of various programming languages, and it showcases the rise and evolution of open source software. “Providing a quicker, cheaper, and more comprehensive way of building software, open source is now mainstream,” Cade Metz at Wired points out.

TechRepublic reported this week that we are entering a post-virtualization world, and that enterprises should take note. Author Janakiram MSV points to the rise of containers and the evolution of OpenStack since its launch in 2010 as key reasons IT teams must get ready to deal with cloud native platforms.

One company at the forefront of digital evolution is Netflix. It recently announced its plans to shut down the last of its physical data centers by the end of the summer, moving to a 100 percent cloud-based IT operation, Ars Technica reports.

More news for IT pros

CIOs on the Move