Foster these non-technical skills in your IT team 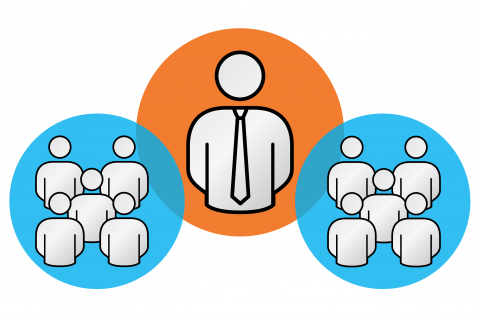 I've come to realize over the last several years in the IT service industry that having the latest new technology with all the bells and whistles is not what sets an IT organization apart from its competitors. Nor is hiring an IT team based on its bleeding-edge technology know-how alone. Rather, I believe, empathy is the No. 1 asset you can bring into your IT organization – and when it's missing it could be among the biggest barriers standing in the way of digital transformation.

I've seen the following scenario play out over and over again in my career, and I'm sure many IT leaders would nod their heads in agreement. When a very technical person talks to a consumer of technology who is having trouble, the technologist is often very focused on the technology. They may say, “Hey, if you just push A, it’ll work for you.” Or, “I don’t know why you’re trying to use it that way, but this is what you are supposed to be doing.” These technologists aren't taking the time to really understand how the customer's view of the world is clashing with that particular tool or technology, preventing both parties from moving easily toward a solution and potentially creating ill will between IT and the rest of the business in the process.

Alternatively, the empathetic approach would involve IT walking in the customer's shoes to get a better understanding of the problem from their viewpoint. It's treating the consumer of technology like a customer who has choice – and the ability to go elsewhere for their technology needs. And today, when all technology is being democratized and consumerized, an empathetic approach is more important than ever for IT organizations seeking to disrupt the business with technology.

To infuse more empathy into my IT organization, here are the three fundamental attributes I seek out when building my teams.

Whether you are inheriting a team or building one from the ground up, these attributes can help to separate the truly outstanding performers on your tech team and create a culture in which IT is working harmoniously with the business to drive out problems with technology. 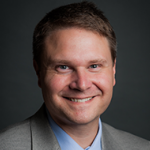 Randy Franklin is currently VP-CIO of Premier Healthcare Alliance, a Group Purchasing Organization and Healthcare Informatics company headquartered in Charlotte, NC.  Randy is responsible for infrastructure, service delivery, security operations and enterprise applications at premier and has been in IT for over 15 years, spending the majority of his career in the data center hosting and managed
More about me