For this CTO, it's hybrid cloud now - and maybe forever 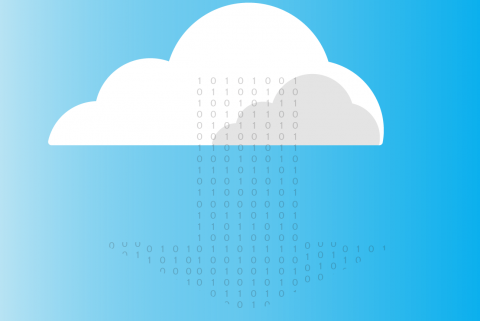 Pick your favorite stat but by any measure, cloud services are growing by leaps and bounds. IDC predicts that by 2019 cloud IT infrastructure spending will account for nearly half of all IT infrastructure expenditures.

That’s a fairly staggering number, one that may lead one to believe that it won’t be long before it’s all cloud all the time for most enterprises. Dana Epp, CTO of IT management solutions vendor Kaseya, is certainly a cloud believer, but he expects there will always be a role for at least some premises-based infrastructure.

Epp knows of what he speaks, probably more so than most. Kaseya itself is a global company, with offices around the world, and it uses cloud technology in part to help tie them together, Epp says. Its cloud applications include customer relationship management (CRM), marketing automation, support systems, human resources and expense management.

The company operates two of its data centers where it runs much of the infrastructure that supports its SaaS-based offerings, mainly for performance reasons. “In the data centers, some performance characteristics are improved with the workloads that public cloud doesn’t have the ability to maintain cost-effectively,” Epps says. For example, the company uses flash-based Fusion ioMemory cards to accelerate server performance. “We just can’t get that performance in a public cloud yet,” he says.

It may sound as if Kaseya would prefer just to move all of its infrastructures to the cloud and shutter its data centers, but such is not quite the case.

“I think there will always be on-premises infrastructure,” he says. As a software company, Kaseya does all of its testings locally, in its labs. Developers often deal with large files, of multiple gigabytes or even terabytes; it’s simply not practical to upload and download them from a cloud-based provider, he says. For that, the company has local caches at its offices but does sync them with cloud-based services for backup – which helps with disaster recovery. “Our DR goal for any disaster is, could we stand up another office in another location by walking in, dropping in a new box and turning it on? The answer now in most countries is yes.”

Telephony is another application he expects will remain on-premises, at least for the time being. “There are cloud-based phone systems, but it’s difficult to make sure people get the experience they’re looking for,” he says. “We like Skype for Business but it doesn’t always meet the needs we have [regarding quality of user experience]."

The ability to go all-cloud also has a lot to do with company size, he says. “If I were starting over while working in a small business, I’d go all cloud. There’d be no reason to maintain any infrastructure,” he says. “But for a company the size of Kaseya, I believe we’d still have an on-premises infrastructure although we’d have less on premises because we could get a lot of workloads running in the cloud.” Remaining on premises would likely be just a secondary domain controller that acts as a branch cache in case of a failure, he says, “and probably nothing else, except maybe the phone system.”

In terms of advice for others on their cloud journey, Epp has two key messages:

First, regardless of where your data lives, it’s still your data, and you are responsible for it. “You need to treat it like you would any IT asset. That means you need to maintain things like backups, recovery and run books,” he says. “You don’t abdicate responsibility by moving to the cloud, but you need to make sure the way you delegate responsibility gives you the power to still monitor your data.”

Second, you shouldn’t necessarily expect cloud offerings to be less expensive than doing it in-house. “In many ways, the cloud can be more expensive but what you’re paying for is more reliable access to your data,” Epps says. 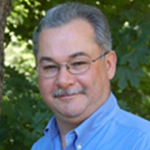 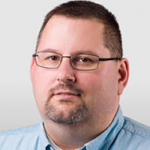