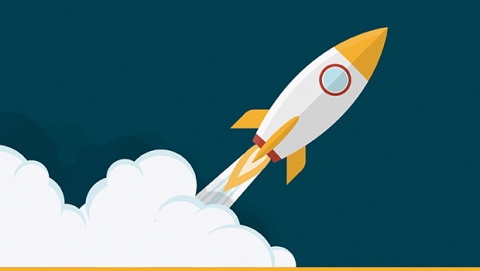 Technology projects are hard. They require a lot of people and a lot of moving parts, and yield a lot of business process impacts. Many, many things have to go right for a technology project to be successful. This complexity inevitably makes technology projects last longer than they should or longer than you would like them to. Even the coolest, hippest startup in Silicon Valley runs late on deliveries of their next release or releases something that has bugs in it. We’ve all seen them. It’s all part of the complications from integrations we do with people, business process, and computers.

All of this leads me to believe that when we kick off a project, we should take more risks with them. I took too long earlier in my career trying to find ways to create controlled outcomes even if I couldn’t ultimately guarantee them. Too often the result is that you end up watering down the project, you move the needle less far, and you spend just as long doing it.

So in my career, my lesson learned is to take the risk, be aggressive, push hard, and set your sights way, way, way farther out than you think you can get. Drive your team toward it every day. That way, if you don’t get all the way to that goal line, you’ve at least gone further than you would have had you tried to de-risk the project up front. If you have the courage to take those risks up front, you’re not adding any more complexity to the project over the life span of the project itself.  The good news is that at the end, when you finally get it over the line, you’re going to end up with something that has pushed the envelope further against the competition. 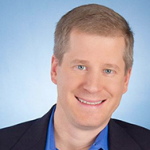 Bryson Koehler is leading the technology transformation of Equifax, a global data, analytics and technology company. As a vision-driven, no-nonsense leader, he inspires his global technology teams to build products and services that create data insights – empowering customers and partners to make more informed decisions.
More about me