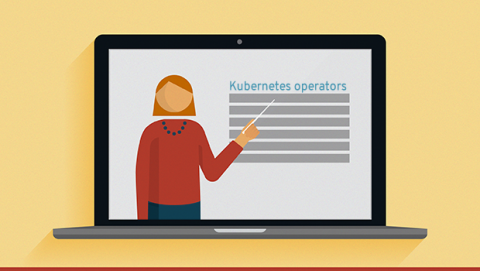 So we’re here with a brief primer for IT leaders on Operators: What are Kubernetes Operators, and why are they so important? We asked a range of experts to help CIOs and their leadership teams get up to speed. Let’s start by getting grounded in some brief definitions.