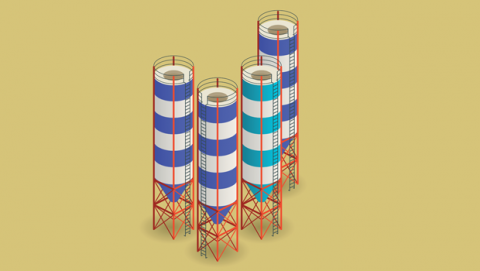 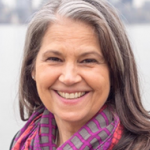 Dominica DeGrandis is Director of Digital Transformation at Tasktop, where she helps customers improve the flow of work across value streams. Responsible for introducing customers to flow-based aspects of digital transformation, she guides IT teams and business teams to learn and adopt new ways of working to improve performance.
More about me