How to use conflict to build stronger IT teams

Conflict is often viewed as negative, but it's essential for building stronger teams. Here are tips for leaders to identify and encourage the right kind of conflict on their teams 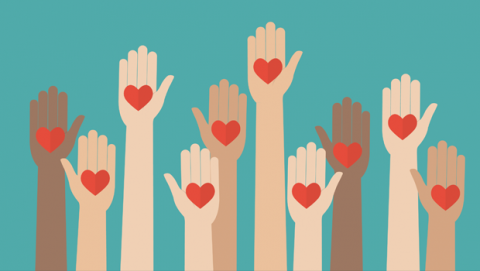 To many, conflict is inherently negative. It’s something unpleasant that has to be dealt with or avoided altogether. This perspective fails to recognize the contribution healthy conflict brings to the organization: it is the best way to build stronger teams. In fact, without conflict, people are less likely to speak their mind, team members may operate under a culture of fear, and trust is often nowhere to be found.

Importantly, leaders must be able to identify and encourage the right kind of tension on their team while avoiding unhealthy conflict, which can cripple an organization. There are a few things to watch out for to determine which kind of conflict is bubbling up in your team. Let’s look at some key factors that separate healthy and unhealthy conflict.

The strongest teams are those that can effectively marry a wealth of experience with diverse perspectives. No two employees think exactly alike, so you can’t expect your team to hum along in unison on every issue. There will be disagreements. There will be heated discussions. As long as everyone is working for the good of the organization and things aren’t becoming personal, that friction is okay and even welcomed. The key is everyone’s voice should not only be heard but valued. People need to feel safe and encouraged when expressing an opinion that rubs against the grain. Without hearing those dissenting voices, problems will slide by unnoticed and potential solutions won’t be explored.

[ Dreading that difficult talk with a team member? Read our related story: How to have tough conversations: 8 tips. ]

As long as everyone is working for the good of the organization, friction is okay and even welcomed.

To help employees speak up, establish a culture that isn’t afraid to fail. It’s hard to push new ideas forward when you fear the consequences of them not panning out. Being allowed to fail is how innovation takes root. That isn’t to say you shouldn’t thoroughly vet out ideas. Team members should come to the table armed with facts as to why they feel their particular approach deserves consideration. Yet when the implementation fails to produce, the team has to own the outcome, learn from its mistakes while still welcoming unconventional ideas going forward.

Bullying is the antithesis of a healthy team culture. It stifles opinions and deteriorates morale. It operates as a harmful undercurrent constantly weakening the team, and it’s more common than you think. 47 percent of workers have been bullied during their career. It’s important to work through conflicts in a healthy way so people understand where one another is coming from. The team has to learn to trust each other so everyone is afforded the respect each deserves.

It’s important to establish guidelines for what is expected, and you must follow through when employees trample those expectations. You can’t allow a bully to sow seeds of discord within your team. If they can’t show their teammates respect, it’s time for them to find another job.

Spotting a bully and those being bullied can be challenging. The bullied tend to be absent more and withdraw from meetings and team activities. Ultimately, they may leave the organization if the situation isn’t addressed. Bullies tend to diminish the contributions of others, exclude others from relevant conversations, and take credit for other’s work. Bullies often hold positions of power – real or perceived – or are insecure about their work. 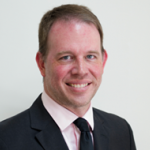 7 books to improve your EQ and communications skills