When the open source ecosystem thrives in the cloud: IT leader insights

Open source and cloud do not compete: Much of today's innovation in cloud comes from ongoing efforts in the open source community. Here's what to know as cloud growth continues 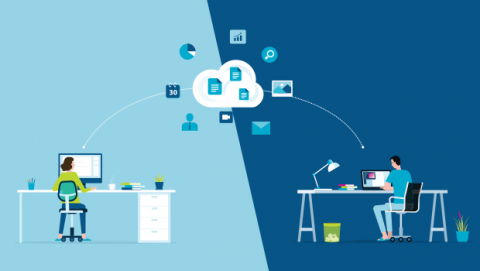 Software is eating the world and open source has become the default way to build software. Public cloud has accelerated the proliferation of open source technologies, and has led to an adjustment in both the enterprise procurement and monetization of software. After a few years of seismic realignment (the aftershocks are still reverberating through the ecosystem), we have reached a point where there are paths for software vendors to partner with or live in the marketplaces of the hyperscalers, says Jerry Chen, a venture capitalist at Greylock. Chen has a long history with open source - he was on the VMware team that made Cloud Foundry an open source project, and later funded Docker as a VC - and has written a series of articles called Castles in the Cloud. I recently spoke with him as part of Red Hat’s livestreaming show, In The Clouds.

Chen notes that one of the strengths of leveraging open source is that as a leader in a community, a company can connect directly to developers, data scientists, or other practitioners. In the past companies would have to find ways to avoid or take on the cloud providers, today the competitive environment looks quite different.

We are also close to seeing more billion dollar open source companies, Chen says, noting the recent IPOs of HashiCorp and GitLab, which both have over $200M in revenue and strong growth. The interview reaffirms that it is an exciting time for the technology industry in general, and for the future of open source software.

For additional insights from Chen, including career advice, commentary on the massive valuations of private companies, and much more, watch this episode of In the Clouds:

Jerry Chen and Stu Miniman will also be at AWS re:Invent the week of November 29th in Las Vegas. 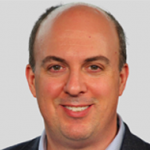 Stu Miniman is Director of Market Insights on the Red Hat cloud platforms team. He is the host of the Red Hat livestreaming show In The Clouds. He is a former analyst and host of theCUBE.
More about me