Red Hat CEO on the death of version 2.0 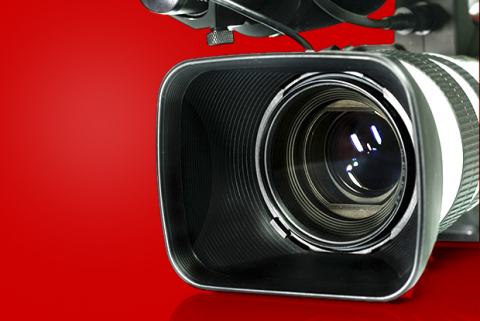 Red Hat President and CEO Jim Whitehurst explains how rapid prototyping is becoming the norm for successful IT organizations. Watch the video or read the transcript below:

"The speed with which strategy and business is changing now is fundamentally changing the way IT needs to and can deliver.  I call it the death of version 2.0.  Used to be IT would put in a system, relax for six months, catch their breath, and then start collecting a whole new set of requirements for a version 2.0 — spend six months doing that, do planning, ultimately do coding, and three months after the first release is out come out with the second release."

"Business doesn't wait for that anymore. These fundamental large releases, whether it's taking big, packaged applications and going through revisions or developing massive sets of functionality that are standalone and upgrade over multiyear time frames no longer works.  What we're seeing is successful IT organizations today really focus on rapid prototyping, get something up, get it running, and add to it. That's what we're seeing happening in Web 2.0 companies that have developed tremendous technologies like big data.  We are seeing enterprise companies doing that by saying departmental pilot or let's do a very specific thing with one set of customers or one specific function for our customers and then build out functionality from there because demands are changing much too quickly."

For more from Jim Whitehurst watch him explain what it takes for CIOs to get a seat at the table in this interview. 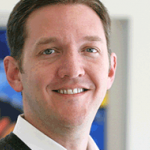