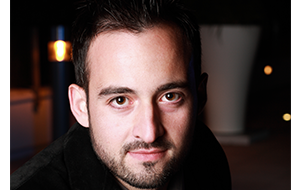 As Chief Technology Officer of Nitro, Tiho Bajic focuses on Nitro’s technology, office, research and development, and hiring Nitro’s future engineers. As the first engineer to be hired in the San Francisco office, he not only wrote the initial lines of code for the premium SaaS product that would become Nitro Cloud, he also generated the first beta customers and helped develop the revenue model. Previously, Tiho was a founding engineer at Rypple (later purchased by Salesforce and renamed Work.com). At Nitro, his goal is to build the next generation of smart document workflow and collaboration services into a single product platform.

Looking for IT talent in all the wrong places

A recent report found that California is the place to be for IT talent. The study, from nonprofit...

Founded a decade ago in Melbourne, Australia, document signing and productivity company Nitro has...