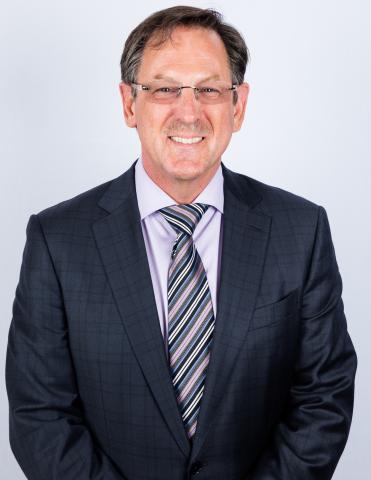 Tom Miller joined Anthem in 2014 to lead the company’s information technology organization. He is driving a transformation agenda by modernizing systems of record and digitizing systems of engagement, emphasizing the power of data with an orientation to the consumer. In 2015, he accepted additional responsibility for Anthem’s Innovation function, accelerating the development of capabilities that enable consumer-driven healthcare. He is passionate about people and considers leadership a privilege earned through achievement, sincerity and trust.

Prior to joining Anthem, Tom served as the senior vice president and chief information officer of Coca-Cola Refreshments, The Coca-Cola Company’s largest Bottler. He also served as vice president and general manager of Bottling Investments, leading a global initiative to standardize processes, data and applications that drove productivity and best practice deployment across bottling companies worldwide. Tom was CIO of Coca-Cola Europe, Eurasia and Middle East, and CIO of Coca-Cola Hellenic Bottling Company during a six-year assignment in Europe. While at Coca-Cola, Tom was recognized as a Top Ten Visionary Leader by Consumer Goods Technology magazine.

Tom earned bachelor’s degrees in business management and computer information management from Northwood University in Midland, Michigan, and an executive MBA from the Goizueta Business School at Emory University in Atlanta, Georgia. He is active with several non-profit organizations, including chairman of the board of the Alliance for Freedom, Restoration and Justice (AFRJ), an organization devoted to combating human trafficking.