To become a CIO, you may have to change perceptions of the IT department 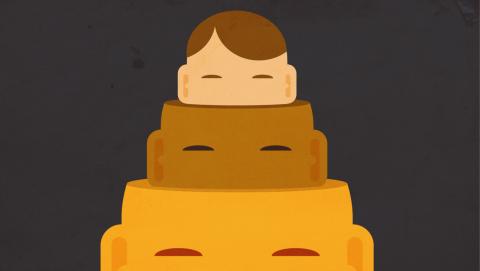 Not long ago I had the opportunity to interview two IT directors who aspire to become CIOs at their organizations. Both spoke candidly about the challenges they face and how IT was perceived before they came in and now.

One is the IT director of an oil field services company, and he said they had no IT department two years ago, so being viewed as a true business partner is a lofty goal. Now his team has gotten the business accustomed to having an IT group and performing day-to-day functions, but he is taking steps to increase IT’s role.

For example, the operations people in particular, have a hard time making the leap from what IT does to how his group can have a strategic influence on their work. This IT director believes that may be due in part to the industry they are in. In order to change the perception that IT doesn’t understand what they do, he requires everyone on his staff, including all new hires, to receive the same training as the people in the field.

The other IT director works for a product protection manufacturer, which has been in acquisition mode. He says that IT is brought in after the fact to integrate new companies’ systems with the corporate strategy, and he is determined to change the mindset that IT is an afterthought.

He plans to do that by selling IT to the business, which he considers to be part of his job. It is IT’s responsibility to be proactive and provide the business case and be partners with the executive team, as opposed to just being a support channel, he says.

Both feel that their companies’ executive teams are “tech adverse,” and that IT is speaking a language they don’t understand.

I found these conversations to be illuminating and it got me wondering what others have done to change how IT is perceived and how they have climbed the IT ladder in their organization?

Read "To be a great IT leader, you need these competencies."