Want to keep learning more about all things DevOps? Use our curated list of DevOps people to follow 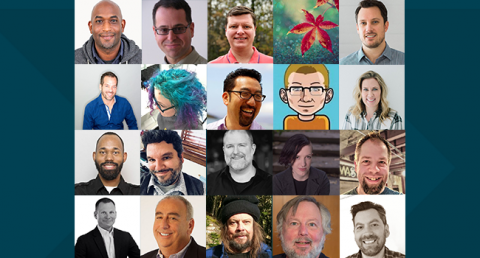 If you’re still wrapping your head around DevOps – or if you’re an experienced leader who wants to keep a finger on the pulse on DevOps culture as it evolves – there’s a pretty simple first step: Cultivate the right reading list. Twitter’s a good place to begin, and we wanted to give your feed a headstart.

What was our methodology, you ask? We used a one-question test: Can IT leaders and practitioners in search of DevOps wisdom learn from this person’s feed? (“Yes” was the only acceptable answer.) As for number of followers or other measurements of “influence?” No, because they don’t really answer that question. We also left off DevOps pros that this site included on an earlier iteration of this list (with one notable exception).

Read on for 20 DevOps experts (in no particular order) worth following for ongoing insights on DevOps culture, practices, and tools. 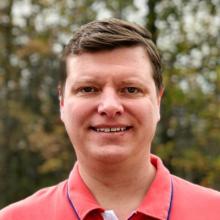 Why to follow: A longtime IT pro and open source contributor, Short’s feed reflects both his extensive experience and his parallel efforts to evangelize DevOps principles and practices. He also publishes the newsletter DevOps’ish. Short is especially interested in helping IT pros and organizations connect the dots between DevOps, cloud-native technologies, and open source. 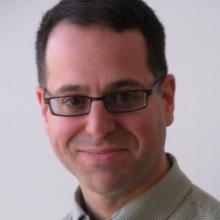 Why to follow: There’s plenty of high-level stuff out there on DevOps and not enough perspective from actual practitioners. You’ll get the latter in droves from Limoncelli, especially from the Ops and sysadmin point of view. (Limoncelli also publishes the Everything Sysadmin blog.) These days, Limoncelli’s also a good source of thinking on how DevOps culture and the proliferating Site Reliability Engineer role intersect; Limoncelli is currently a SRE at Stack Overflow. 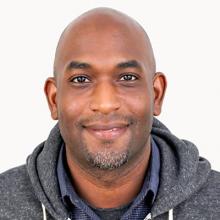 Why to follow: Let’s expand on that bio: Hightower, currently a developer advocate at Google, has worked just about everywhere in the software development pipeline. He’s probably best known for his work to bring Kubernetes into the IT mainstream: He literally wrote the book on it, co-authoring "Kubernetes: Up and Running" with Joe Beda and Brendan Burns. He tweets regularly on containers, orchestration, open source, and offers a great perspective on DevOps and modern software practices in actual action. 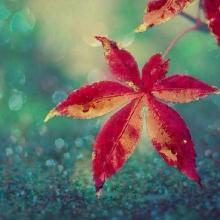 Bio: Soon to be O'Reilly author on a book on Distributed Systems Observability. opinions != employer's

Why to follow: Sridharan, an engineer at imginx and prolific writer on software topics, serves up a treasure trove of insights on Twitter (and, in longer form, over at Medium). She offers a particularly valuable perspective on how different development and operations roles and teams actually work together in an age of crumbling IT silos. In fact, Sridharan is a guest on the recent Command Line Heroes podcast episode, “DevOps_Tear Down That Wall.”

[ Check out all the episodes of Command Line Heroes, a new podcast about the people who transform technology from the command line up. ] 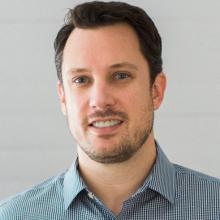 Why to follow: Gracely is Red Hat’s director of product strategy, OpenShift. He tweets (and podcasts) about all things DevOps, containers, orchestration, Kubernetes, and related topics, with a keen eye for how DevOps and modern technologies intersect with and drive new business initiatives. (Read his popular article on our site, 7 habits of highly effective DevOps.) 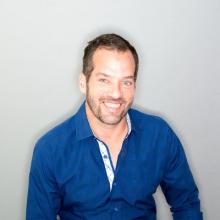 Why to follow: Never shy with his opinions, Kail regularly shares valuable ideas and content (and with a healthy dose of those unshy opinions, to boot) on DevOps, DevSecOps, cloud, and more. Having previously held IT leadership posts at Yahoo and Netflix, Kail is now CTO and co-founder at CYBRIC, and as such is particularly focused on security issues. (See what he recently told us about DevSecOps: Read Why DevSecOps matters to IT leaders.) 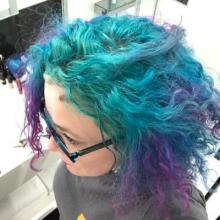 Why to follow: Majors offers a no-nonsense look at modern systems engineering and how software products get (or should get) built and maintained. The latter is especially key, and an aspect of a healthy DevOps culture that some organizations still whiff on: Everyone on the team must take responsibility for the quality and health of your systems. 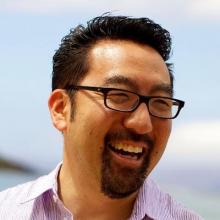 Why to follow: The internet would break if you excluded Kim from a list of DevOps gurus on Twitter, so he’s a holdover from our prior iteration of this list. At this point, Kim practically needs no introduction: A prolific author and speaker, Kim is best-known for his insights on IT operations and DevOps as a catalyst of high-performing IT teams. 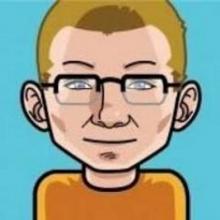 Why to follow: When people trace the roots of the term DevOps, most paths arrive at the same place. Or, more accurately, the same person: Patrick Debois, and a collaboration between Debois and Andrew Shafer that rose out of a 2008 conference. Among his other credits, Debois founded DevOpsDays, but perhaps most importantly, he’s still plying his trade as a regular IT practitioner. 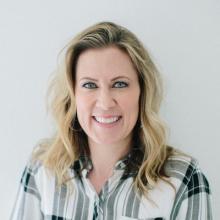 Why to follow: Forsgen is CEO and chief scientist at DORA (DevOps Research and Assessment), which also counts Gene Kim among its leadership team. Among her particular areas of focus: Researching how DevOps actually impacts IT teams.