How to give better feedback: 3 tips for leaders 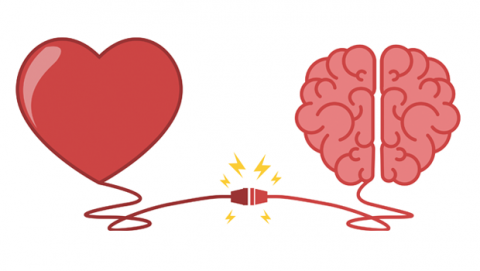 In the era of remote work, productive conflicts can be one of the most important ways to grow engagement and trust in your team. But managing them can be awkward, even for seasoned leaders. How do you give constructive feedback after a disagreement?

To help your team become more comfortable with conflict, focus on constructive communication. Start with the following three steps:

Stop thinking of feedback as either positive or negative – there’s only helpful feedback. It’s natural for most people to avoid conflict or confrontation, whether with colleagues, your manager, or your direct reports. But if you knew someone would benefit from changing their behavior, offering feedback could be one of the most helpful things you could do for them.

[ How do your people skills measure up? Read 8 powerful phrases of emotionally intelligent leaders. ]

When conflicts happen, we naturally become judgmental. But instead of judging, be curious. Strive to learn what happened. Ask questions such as:

Anchor your discussion with this framework:

A: Aim – This is your goal for the conversation. What are you aiming to achieve and hoping for the other person? Keep this short and positive. Your aim should convey empathy and show that you care, and explaining it up front will lessen the chances that the receiver will become defensive.

B: Behaviors – What behaviors do you observe in the other person? These should be fact-based – no assumptions, feelings, or judgment. To ensure that you stick to the facts, consider the video test: Can what you describe be captured by a video camera? “You walked out of the meeting” is a fact; “You’re crazy” is a judgment.

To ensure that you stick to the facts, consider the video test: Can what you describe be captured by a video camera?

C: Consequences – What are the consequences of those behaviors? Too often we tell people what they’re doing wrong or what we disagree with rather than how their behaviors are affecting others. Calling someone out will put them on the defensive. Instead, focus on the impact of their behavior.

Always use this approach in order: ABC. If the other person gets defensive, return to A and remind them that your aim is positive. Afterward, discuss the next steps.

Consider how you would hold a constructive conversation with someone whose communication style is counterproductive for the team. Here’s an example:

A: “Joe, we won’t always agree on every issue, but we want you to be an integral part of creating an environment where we can safely and enthusiastically communicate, collaborate, and get stuff done.”

B: “I realize things got heated, but when you walked out of the room, …”

C: “It didn’t look good. It damaged your credibility and reputation, and it exhibited a lack of maturity. Behaviors like that not only shut down the conversation, but you now run the risk of folks not being fully open and honest in future conversations.”

Once everyone starts thinking about disagreements and conflicts as growth opportunities, they will be more open to productive discussions. Given the right framework, leaders will recognize that having productive conversations about conflicts and giving feedback won’t break the team but will only make it stronger. 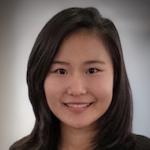 Kate Yuan is a startup consultant with a focus on go-to-market strategies and enterprise sales. She has worked with startups in four continents and 30+ countries as an investor, advisor and operator. Most recently, she was the Operating Partner at Hemi Ventures, an early-stage fund investing in mobility, biotech and enterprise AI sectors.
More about me 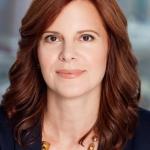 Lori Dernavich is a Leadership Development Advisor with two decades of experience in advising high tech, deep tech, and life sciences executives. She works with Fortune 500 leaders and startup founders to develop the leadership skills they and their organizations need to be successful.
More about me