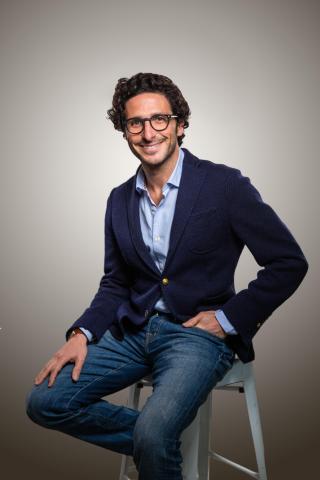 Adrien Nussenbaum is co-founder and U.S. CEO of Mirakl. Since graduating from HEC Paris in 2001, Adrien's career has been focused on innovation, entrepreneurship and disruption. His background in corporate finance and management consulting has allowed him to support top Fortune 1000 companies in their strategic growth and transformation initiatives, including creating and leading FNAC's marketplace from 2008 to 2011. A serial digital entrepreneur, Adrien has always been driven by the desire to invent tomorrow's economy: All Instant, a NY based Instant Messaging platform sold in 2003 and SplitGames an online video games marketplace sold to FNAC in 2008. Along with co-founder Philippe Corrot, Adrien has built and led winning teams across the globe, created hundreds of jobs, and generated billions in sales for customers. Outside of the office, Adrien enjoys spending time with his wife and two daughters exploring their new home town of Cambridge, MA. But don't think you'll catch him trading bouillabaisse for New England clam chowder any time soon.