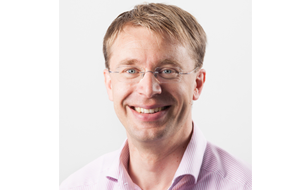 Hanno Nevanlinna is the Director of Culture and one of Futurice’s founders. He has walked the path from a startup to an international company. During the years between 2004-2009, he innovated, planned, and built Finland’s largest photo-sharing service, Kuvaboxi. Between 2008-2010, he founded the Futurice UX consultant team, and during 2010-2013 he led as head of HR. Futurice was the first company ever to be selected as Europe’s best workplace twice in a row. Currently, Hanno teaches companies how culture and organizations have a key role in building successful digital services.

How to build a culture of continuous learning: 3 ideas to borrow

Unless we can outlearn our competition, we will not be in the race. Consider these ideas to foster...