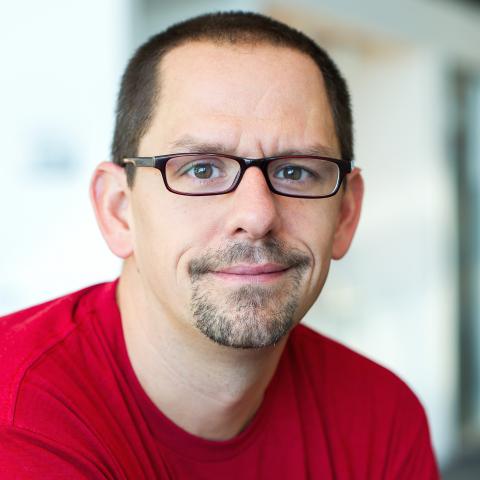 Jason Hibbets is a Principal Program Manager at Red Hat with the Digital Communities team. He works with the Enable Architect, Enable Sysadmin, Enterprisers Project, and Opensource.com community publications. He is the author of The foundation for an open source city and has been with Red Hat since 2003. Follow him on Twitter: @jhibbets for a fun and shareable feed of his open source (and other) adventures.

At night, he puts on his cape, and is an Open Raleigh Brigade captain, NC Open Pass co-chair, and is a former member of the Code for America Brigade National Advisory Committee. Jason graduated from North Carolina State University and resides in Raleigh with his wife, two kids, border collie, twelve chickens, lots of tomato plants, and a lazy raccoon somewhere in an oak tree. In his copious spare time, he enjoys surfing, cycling, running, gardening, traveling, watching football, sampling craft beer, and participating in local government--not necessarily in that order, but close to it.

The Rise of the Citizen CIO

Are citizen CIOs a threat to local governments or a blessing in disguise? With government IT...

What can internal community management bring to your digital transformation efforts? Grassroots...