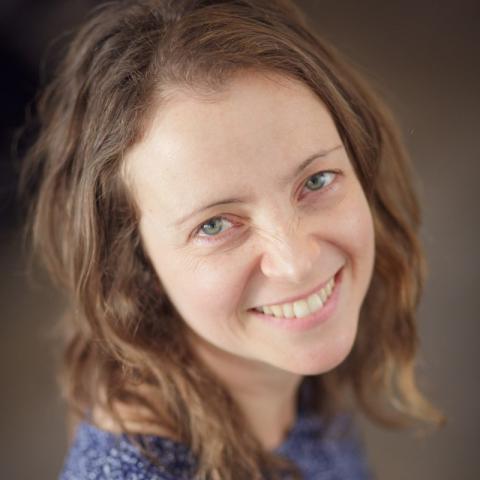 As an engineer, her role focused on developing new products, designing systems and processes to solve problems, and streamlining inefficiencies. Her role as VP of People Operations is quite similar to her engineering role. The way she sees it, “an organization is a system (just like those that I would create for factories).“

Prior to joining Augury, Keren managed the Technion Entrepreneurship Center, working closely with Israel's startup and innovation ecosystem. Keren holds a BSc in Biotechnology and Feed Eng. and an MSc in Organizational behavior.

Remote work isn't enough: 5 tips for the future of flexibility at work

Managing remote teams? Consider these tips to ensure your employees have the long-term flexibility...