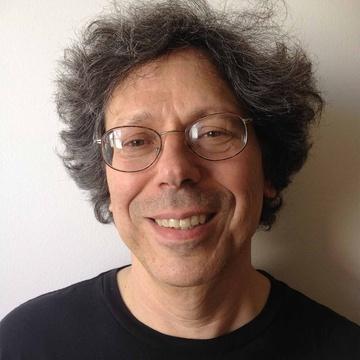 Mike Loukides is Vice President of Content Strategy for O'Reilly Media, Inc. He's edited many highly regarded books on technical subjects that don't involve Windows programming. He's particularly interested in programming languages, Unix and what passes for Unix these days, and system and network administration. Mike is the author of System Performance Tuning and a coauthor of Unix Power Tools and Ethics and Data Science. Most recently, he's been writing about data and artificial intelligence, ethics, the future of programming, and whatever else seems interesting.

As Artificial Intelligence adoption increases, IT professionals should consider building their...