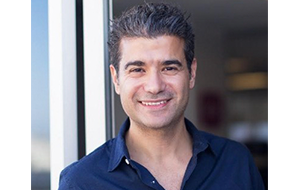 Rafael Sweary, cofounded WalkMe, the leading digital adoption platform, in 2011. Previously, Rafi was the cofounder, CEO and then President of Jetro Platforms which was acquired in 2007. Since then, he has funded and helped build a number of companies both in his role as Entrepreneur-in-Residence at Ocean Assets and in a personal capacity.

3 reasons CEOs need HR and IT to work closer now

The pandemic-related shift to remote work and hybrid work accelerated the need for collaboration...

Digital transformation: 4 ways to build empathy into your processes

To succeed at digital transformation, leaders need to ensure teams and customers get empathetic...