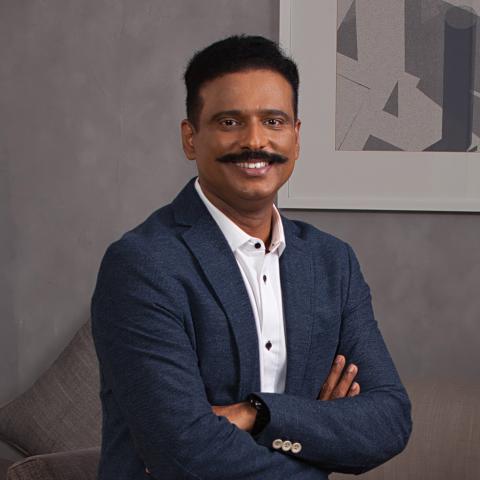 Suresh Sambandam is the Founder & CEO of Kissflow. He is a first-generation, self-made entrepreneur who is passionate about technology and mentoring other aspiring entrepreneurs. He has three US patents to his credit and is featured in 4 books.

Suresh is a progressive technology leader who does not regard his employees as mere profitable resources but as family. Without stopping at just being satisfied with his success, he’s chosen to pay it forward very early on. He co-founded SaaSBoomi, Asia’s No.1 & largest SaaS Community, and was instrumental in creating the first-ever playbook for aspiring SaaS entrepreneurs. He also founded Dream Tamilnadu (DreamTN.org), a policy think-tank that aims at making Tamilnadu a trillion-dollar economy. He is constantly inspiring student

Are you stuck in a digital transformation rut? Consider these key questions to get back on track

7 ways CIOs can prepare today for the future of work

From upskilling to ensuring alignment on business objectives, here are seven leadership actions you...

Has your digital transformation initiative slowed – or stalled? Consider this expert advice to get...