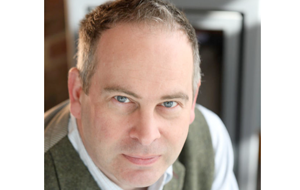 Mike Bursell joined Red Hat in August 2016, following previous roles at Intel and Citrix working on security, virtualisation, and networking. After training in software engineering, he specialised in distributed systems and security, and has worked in architecture and technical strategy for the past few years. His responsibilities as Red Hat's Chief Security Architect  include forming security and blockchain strategy, external and internal visibility, and thought leadership. He regularly speaks at industry events in Europe, North America, and APAC.

As you lead a newly remote team through these uncertain times, you may need to rethink communication...

Using multiple cloud providers is not riskier than using one: Each arrangement has its pros and cons...