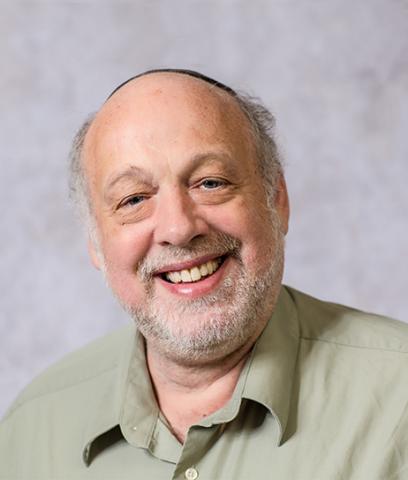 Moshe has worked in the high tech industry for over 30 years in the United States and Israel. He was part of the Emmy award-winning team that designed the scrambling system for DIRECTV, and he holds 6 patents in areas related to pay television, computer security, and text mining. He has led R&D teams at companies such as Zoomix (purchased by Microsoft) and NDS (purchased by Cisco). He is a graduate of Brandeis University and earned graduate degrees from both the University of California at Berkeley and Boston University.

Is blockchain the best fit for your problem or idea? Consider these 3 key characteristics before you...